Lots of spec work, as usual these. Web Codecs, Web Audio API, mediacapture-transform, lots of thoughts and questions about all of that in relationship to graphics APIs and deployed systems, lots of answers from my colleagues. Web Codecs is starting to look like an API that could be a solid foundation for arbitrary multimedia apps on the Web, but there is still quite a lot of work to do.

A single fix to Firefox, to try to test out a new way to measure time, for telemetry, to have a coherent definition of time across platforms. Prior to that, whenever time was measured on Windows, it was including the time the computer was suspended, and on other platforms, it wasn’t. This made it hard to make conclusion about the data on various systems, and impossible to reason about the cross-platform aggregated data.

Vaccination of people that have no reason to be prioritized (like me 1) is becoming closer and closer. Next week we’ll be able to book available slots with a 24h notice whenever there is remaining doses, I hope to find a slot soon. The weather is a lot nicer, we had a few beers on the canal de l’Ourcq on Saturday.

I received 60 more kilograms of beech wood this week, and I’m going to turn it into shelves for my books, including quite a few art and photo books that are super heavy (so I’m using heavy duty brackets). Hopefully I’ll have photos next week. I need to put two coats of mat colourless varnish, and sand lightly in between the coats, like for the little piece of furniture I made a few weeks back.

I’ve also replaced the burrs of the coffee grinder that I got broken and repaired, and that was originally in the Mozilla Paris office. It went throught an ungodly amount of beans, and it was time, a good 35€ spend, and a few cool pictures. Of course the result is night and day in terms of grinding speed and consistency. 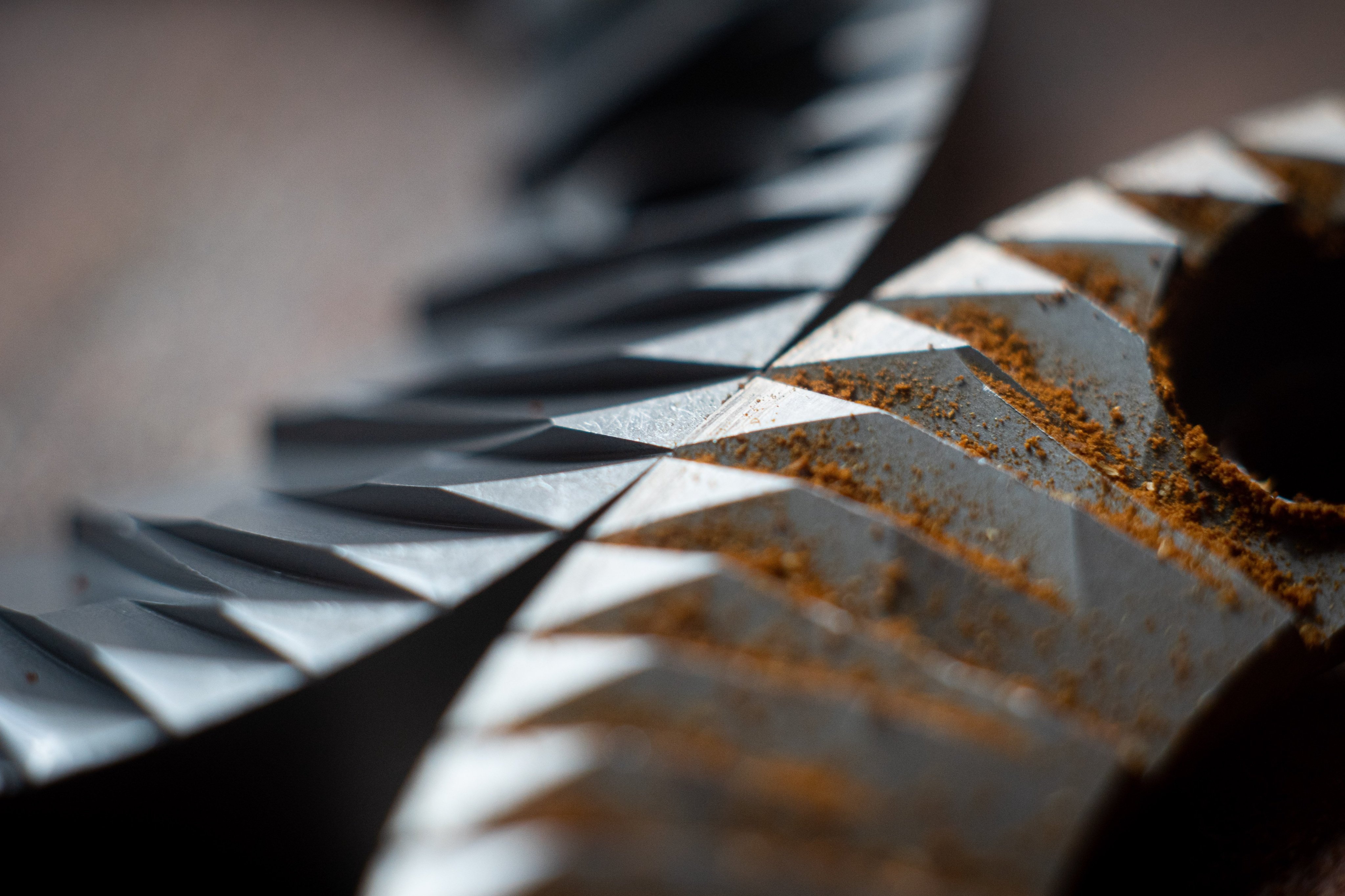 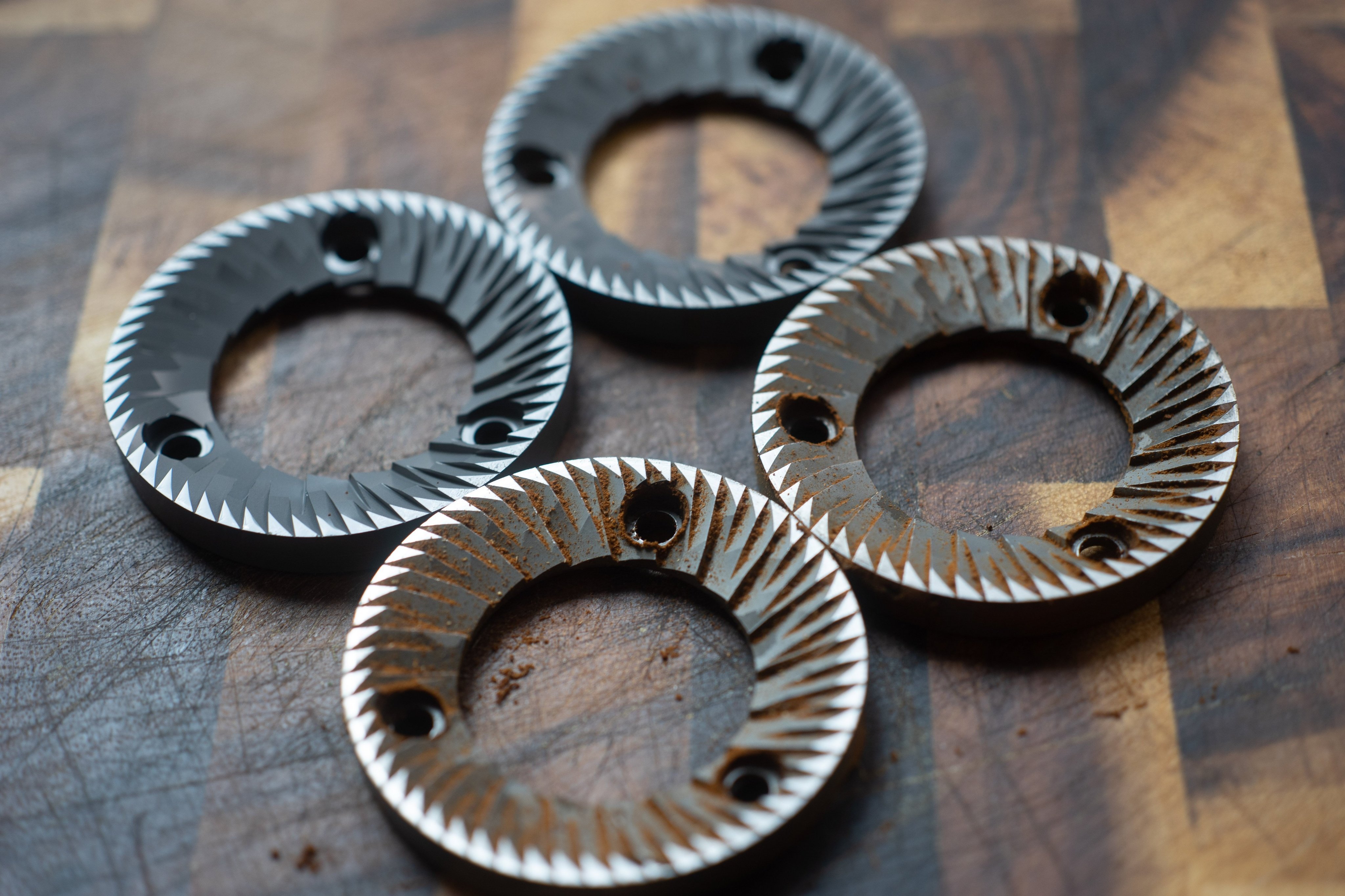 I also wanted to do a little bit of music production, but my personal Macbook Pro had a lot of dust accumulated in the exhausts and intake ports, and would show the classic problem where kernel_task is scheduled a lot in an attempt to cool it down, and made using Ableton impossible. I opened it and vacuumed it as usual, but then noticed that a couple of the battery parts had swollen, which can be quite dangerous. I proceeded to make sure it was backed up properly to my NAS and powered it off. It’s going in the shop on Tuesday, probably a 200€ repair, and it will be as good a new.

Previously, Weekly notes 6 — Wobbly abstractions and stable furniture
After that, Weekly notes 8 — Days off and a new bookshelf
© 2022 — Paul Adenot